Today I will write about where the deleted data goes and what happens.

Some warnings at the end of writing. But, if you don’t read the entire article, you won’t understand that warning. So, read the whole article.
Many may not know what ‘data’ is. Data (data) is every quantity of information or object that is majority such as audio, video, photo, massage etc. So when we delete these data from our mobile or computer, they don’t really go away from mobile or computer forever. Rather, that data remains on memory card or, hard disk. 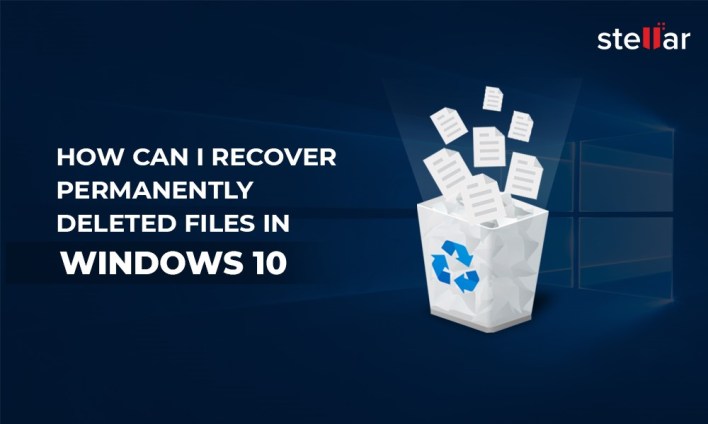 Let’s explain with computer hard-disk. Audio, video to the computer is all a data composed of binary numbers 1 and 0 So, you need to let your computer know which is the picture, which is the audio, which is the video. This is why every data has a format. Computer can understand through format – which is audio and which is video. Again, this audio, video etc are used extension at the end of the file name like after the name of the picture. jpg,. jpeg,. png. bmp again, after video name. mp4,. 3 gp,. Webm etc are written. These are called extension. With this extension your computer can understand – the file you are clicking, which software should be opened. If you open a PDF book because of this extension, then it does not make any mess like being opened with an audio player.
Anyway, when you download an audio or video, those audio, video data are stored in a magnetic method of computer’s HDD hard-disk through a file system called NTFS on your Windows computer. And, there’s a database called registry of computer, where you register a list of what’s in your computer.
Now if you delete any data, that data remains on the computer hard disk. Only, that deleted data name is deleted from this registry database. At the same time, the first letter of the name of the deleted file in your computer was saved in the computer is deleted. As a result, 2 things happen –
1 After deleting, the first letter of the deleted file is deleted, that file becomes unknown to the computer. Through this, the computer is informed that where the unknown data is in the memory, there is permission to store the new downloaded data and delete the deleted data permanently.
2 After deleting the deleted file gets deleted from the registry. As a result, even if the file is on the computer, it disappears from your computer’s operating system.
This is why after deleting those deleted files can’t be seen even if they remain on the computer. And, since it remains on the computer; so, where the deleted data was in the memory, it is possible to download a new data and rewrite it until it is over-right.
Now the question may come to many people’s mind – ′′ If the computer overrighted any other data instead of that data, then only that data would have been erased forever? As a result, no one else would have seen our deleted data!”
Yes, you are right. But, then it took a long time to delete a data; so, it is not done.
Also, there is another method called ‘0 filling’. At the beginning of writing, I said that audio, video are all binary 0 and 1 numbers to the computer. And, assume these numbers remain as below on magnetic hard disk –
1 stays like this
0 stays like this-_
So, there’s a thing to do to permanently delete deleted data. And, that’s – binary replace all 1 numbers with 0 Think, the formation of an audio is like below –
_ _ | _ | | _ _ _ _ _ | _ _ | _ _ _ _
Here,
1= |
0= _
So, when you delete this audio all 1 digits are changed to 0 accordingly –
Earlier it was:
_ _ | _ | | _ _ _ _ _ | _ _ | _ _ _ _
It will happen after deleting:
_ _ _ _ _ _ _ _ _ _ _ _ _ _ _ _ _ _ _
If you follow this method, your deleted data will remain on the computer, its form will change completely. However, there is a light talk about this method. And, that’s-when the number 1 converts from | to _ it’s a bit bent instead of being _ completely _ straight. As a result, it is possible to bring back the deleted data like this and know the information of others. Because, you can easily understand by the curved signs – that was actually 1 But, it costs a lot of money to do this.
Warning:
Be careful about uploading any personal picture on the internet. Maybe you are uploading the photo or video privately. But, you must know that if you delete these photos, the website you uploaded the photo will not be deleted from the server memory of the website. Be careful even selling your mobile, computer. Delete all data from memory card or hard disk a few times and download some unnecessary data and fill the memory.
Remember-knowledge and awareness are key to safety.
October 18, 2020
45 3 minutes read
Share
Facebook Messenger Messenger WhatsApp Viber Share via Email

Add Two Sides to your Homescreen!